Offering Something for Everyone

Port Clinton saw its establishment in 1828. Named for former New York governor, Dewiit Clinton, Port Clinton initially grew slowly. Although the harbor’s location on the shores of Lake Erie appeared to be opportune for shipments, it rarely received traffic. 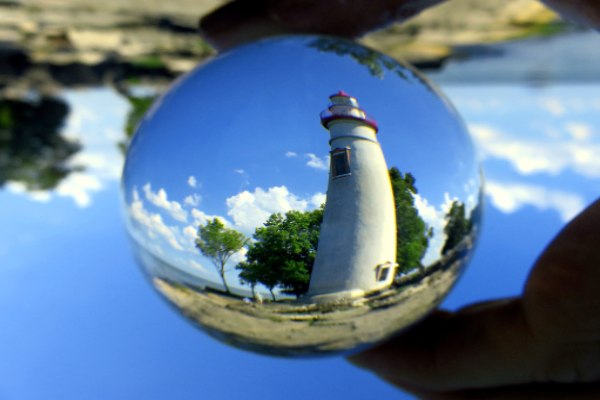 Slowly, throughout the 19th Century, Port Clinton grew to see 2,000 citizens. The growth was evident in Port Clinton’s amenities which included: three newspaper offices, four churches, and a bank. Some manufacturing companies even brought their businesses to the area. These operations serviced farmers outside the city limits, in addition to employing many of Port Clinton’s residents.

In the 20th Century, Port Clinton boomed in record time. By 2000, more than 6,000 citizens called Port Clinton home and made a living via the tourism industry and the many local businesses.

For visitors, Port Clinton is a great destination. Its central location between Toledo and Cleveland make Port Clinton a top stop in the summer months.

Things To Do in Port Clinton OH

Port Clinton is popular as a tourist destination for families. A quaint historic downtown area, swimming in Lake Erie, and more draw visitors of all ages to Port Clinton.

Built in 1896, the Port Clinton Lighthouse sits at the mouth of the Portage River. While active for more than fifty years, the lighthouse closed in 1952. In 2014, restoration began after more than sixty years of abandonment. When you visit, you'll find historical artifacts and informative displays. Take a tour from Memorial Day to Labor Day to enjoy the scenic, aquatic views.

Looking to explore the areas around Port Clinton? The Jet Express Ferry whisks travelers to Put-in-Bay, Ohio in 25 minutes. You'll have the opportunity to see 12 U.S. islands and several Canadian islands. Chic passenger lounges with comfortable seating and decks allow you to feel pampered along the journey. Alternatively, opt for open-air seating to feel the wind in your hair.

A fire disrupts every aspect of your life. From flames and smoke to water damage and ash, fire restoration is a challenging job. For fire damage Port Clinton OH, call 24/7 to schedule an inspection.

Water removal and extraction are the most important tasks to complete when you find water damage. Erie Restoration performs water damage restoration in Port Clinton OH. We respond 24/7, 365 days a year.

The lingering effects of a fire often bring back unpleasant memories. Smoke damage may seem easy enough to clean yourself, but don't be fooled. Call Erie Restoration for quick smoke damage cleaning and odor removal.

Not only is a flood a terrifying event, it also destroys your property and belongings. Allow a certified flood restoration company to handle your flood needs in Port Clinton. Erie Restoration responds 24/7 to get your life and your home back to normal.

Major storms often bring gale-force winds, heavy rains, and sometimes hail. When a big weather event blows through Port Clinton and causes storm tree damage, you may not know where to turn. Trust Erie Restoration to clean your property and fix your home or business.